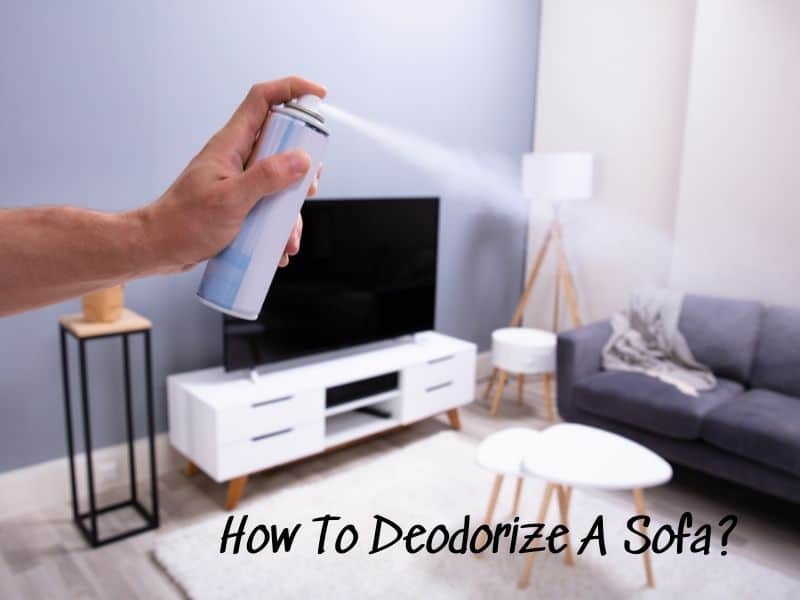 Couch odors can be pretty big turnoffs no matter how elegant your room might be. Event he slightest rotten odor in the best of sofas and couches can destroy the purpose. Besides, sofas and couches are notorious for developing and holding on to worst odors. Pet secretions, child’s pee odors, rotten food odors and whatnot can always develop. To deodorize couch from stinky annoying odors from lasting odors, you need to treat it right. There are some basic steps that can help you remove all annoying kinds of couch odors.

If you cannot get enough time, professional help from Pro Sofa Clean is always available. With the right equipment and knowledge, many sofas can be deodorized at home as well. However, get this now that the job will require some hard work and a few hours. Weird smells get worse if left unattended. You must act quickly and remove them or get professional help. So, we have a 5-step easy guide to deodorize couch from stinky annoying odors at home or at the office. Read below to find out more:

1: Wash Remove Covers to Deodorize Couch If Any

The first step is to make the top surface odor free. If you have fabric covers, almost always odor producing liquids will break through. However, getting your deodorize couch from stinky annoying odors covers fully cleaned with a fresh smell is a good start. Also, these covers are far more likely to develop odors being made from ordinary fabrics.

To wash covers, simply, give them a machine wash. Depending on the nature of the fabric, use the suitable detergents and water temperature. Other than that, these sofa covers are almost always easily changeable. Put some new ones if you have access to them easily. Fresh smell from covers is welcomed.

2: Clean the Couch and Treat the Stinky Areas in Particular

Fabric couches are particularly notorious for holding on the odors of different kinds. Main reason for this is their porous nature. Liquids including pet and child secretions can make their way into their fabric core. This is where bacteria might develop quickly giving rise to unwanted odors and smells.

So, begin by first vacuuming all of the couch. Take away whatever lose debris and waste materials on the surface and hiding underneath the seats. Give it a good vacuum along the sides and inside its spaces as well. Next, you would want to treat the areas with liquid collection in particular.

3: Make Sure to Remove the Cleaning Residue Completely

Usually, people forget about the cleaning residue. You use water with detergents or water and vinegar solution for the cleaning. These residue on their own can become sources of couch odors. To complete your exercise to deodorize couch from stinky annoying odors, make sure to completely eliminate the cleaning residue too.

This can be done by making your couch dried out completely from the areas you treated. Also, vacuuming the couch once it has been cleaned takes off excess materials as well. If you washed couch covers as well, make sure they are fully dried before going back on.

Any liquids you leave on your couch upholstery, can quickly turn into unwanted odors. If you deodorized the couch during winter, make sure to use some types of fan heaters. Winters stop the moisture in fabrics. Especially, sofa upholstery is likely to develop these into odors that you don’t want.

4: Deodorize Couch for the Future with Deodorizing Agent

Now, the worst thing about couch deodorization is that all your effort can go to waste quickly. If your odor was caused by pet or child pee, it can quickly happen again. And also, there might not be much you can do to stop it. So, the best thing is to warrantee your work with some deodorizing agent.

When you deodorize couch from stinky annoying odors, it’s freshness should return. You should be able to feel that good as new freshness. To maintain it, scatter some vinegar without any water in it on the cushion section. Make sure to sprinkle some on the cloth underneath the cushions as well. Also, apply baking soda as well.

Keep that baking soda on the upholstery for at least 15 minutes. Now, vacuum again to lift off excess baking soda from the upholstery. Additionally, doing this, you would apply a deodorizing layer on the couch surface. Fun fact; this layer can be added any time down the line as well.

Couch odors, carpet smells and unpleasant feel in any room is generally caused by poor ventilation. When you have well ventilated rooms, even the worst odors can go away on their own. So, having done your deodorize couch from stinky annoying odors exercise, make sure to ventilate your room properly.

No matter what season it is, open the windows up for some time. Leave them open for a few hours at least. In fact, we recommend leaving them open where possible to guarantee good room ventilation. Also, if you have to close them, make sure to open for an hour or two each day.

Also, switching on the fan to let some fresh air into the fabric or leathers is a great idea. Make your sofas feel fresh with our 5 steps. Also, these will help make them last longer as well without being required to be replaced any time soon.

Tried everything in your power and still can’t get rid of that couch odor? Or are you someone who struggles to find time for these home chores? Don’t worry! Pro Sofa Clean has got you covered. We provide professional leather couch cleaning and deodorization and also fabric sofa cleaning services. 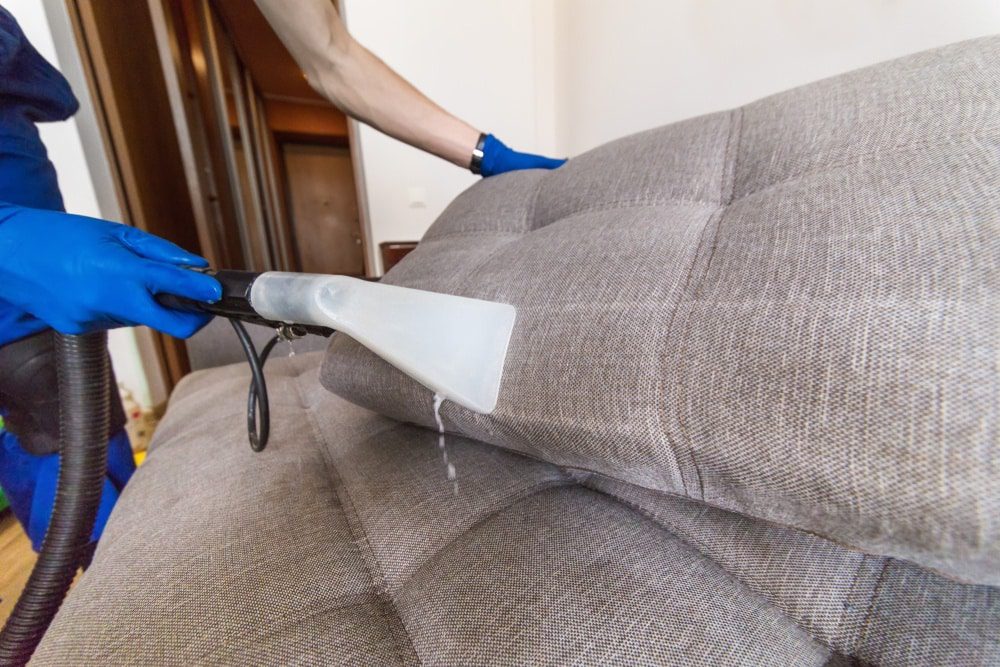 How to Make Your Expensive Sofas Last Longer – Upholstery Cleaning

Sofas and other furniture items are very important for all... 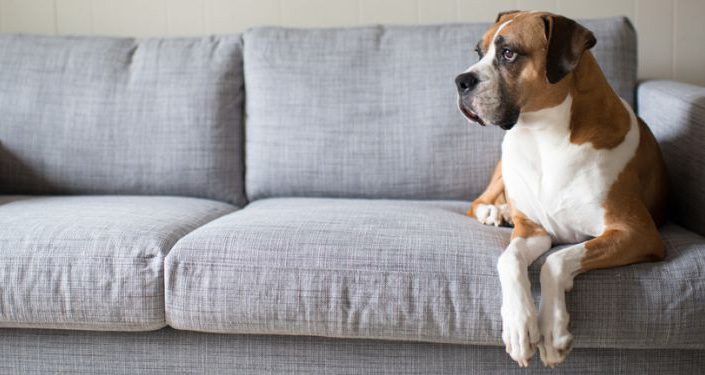 How to Keep Upholstery Clean for Longer?

Did you just get new sofas or have your existing...

Why Pet Urine Stains Removal Is Absolutely Necessary for Sofas and Couches?

Sofas and couches are much loved and used furniture pieces...

We cover all Sydney. Emergency services.